Beer is our great love 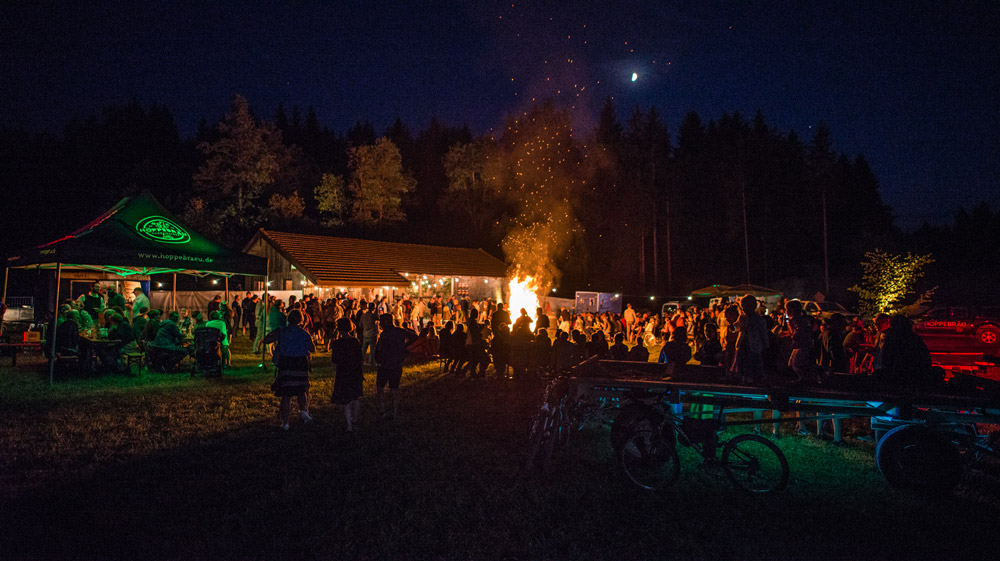 This young brewery truly lives its beer through and through. The family business built around Markus Hoppe is growing constantly and enriches the Alpine foothills with both traditional and creative beers. Committed to progress and innovation, the team is hard at work every day to achieve the highest quality and to continuously create exciting new beers. Their common aim is quite simply to brew outstanding beers - and to share them with their customers. Direct contact in this exchange is extremely important. Guests to 'Hoppebräus Zapferei' can look right into the heart of the brewery as they relax in our tap house and savour their beer, or can join a guided tour through the brewery and learn all about the production of these complex beverages.

It's about transparency, craftsmanship, the people behind the product and the way we work together. 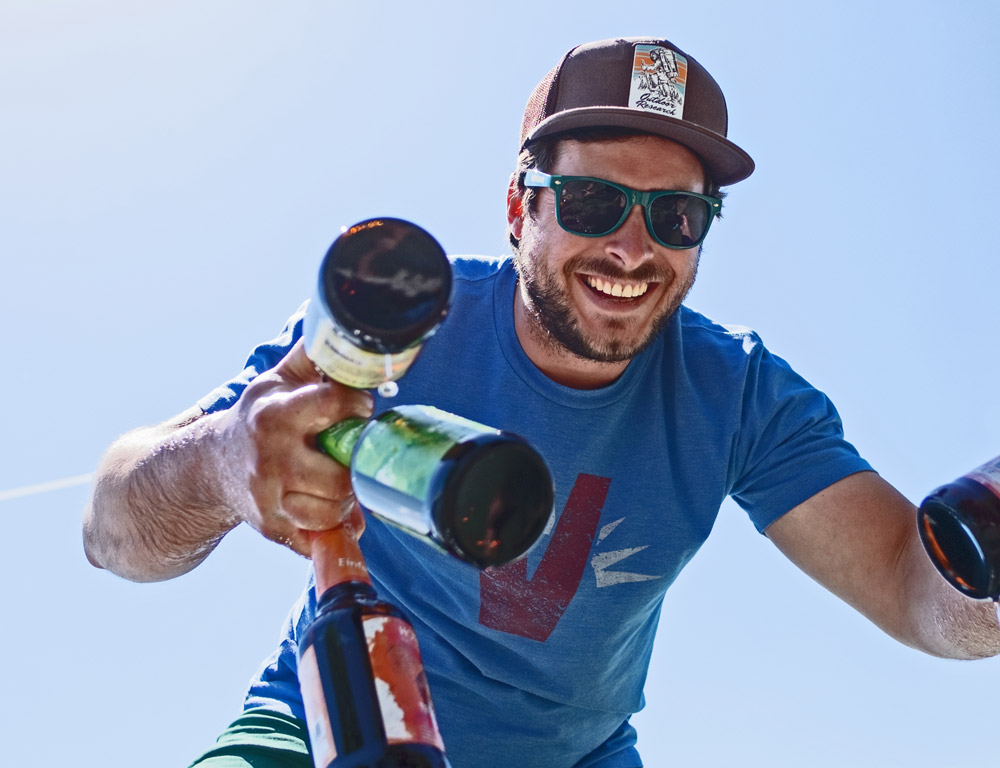 It all started in Susi and Dirk Hoppe's garage. Markus brewed the first beers there in January 2010 under the name 'Markus Hoppe’s Garagenbräu'. In 2012 the young brewer spent 14 months in Mauritius with the Flying Dodo Brewing Company, where he was able to experiment and gain further experience. Back home once more, Markus started out on his mission in 2013. After registering a small business, the garage quickly became too small. In order to keep up with demand, Hoppebräu rented free brewing capacities in other breweries - a practice known as gypsy brewing. During his training at the master brewing school and his work as a master brewer, Markus continued to brew diligently and more and more beers were brought to the people. In 2016 Markus freed himself from the burden of serving two masters and committed himself to the Hoppebräu project full-time. The goal was crystal clear – to have his own brewery! Once all the hurdles of building permit procedures had been overcome, the new building project was started in April 2018.

A mere 6 months later, on November 7 2018, Markus proudly brewed his first beer within his own four walls. Since that day, the team has been ardently working away at one new beer after another, in their own new beer paradise. The long-awaited tap house and restaurant 'Hoppebräus Zapferei' has been open to guests since April 24, 2019.

Here you can meet all of Hoppebräu’s valued staff who work hard every day to prepare an unforgettable beer experience for you. 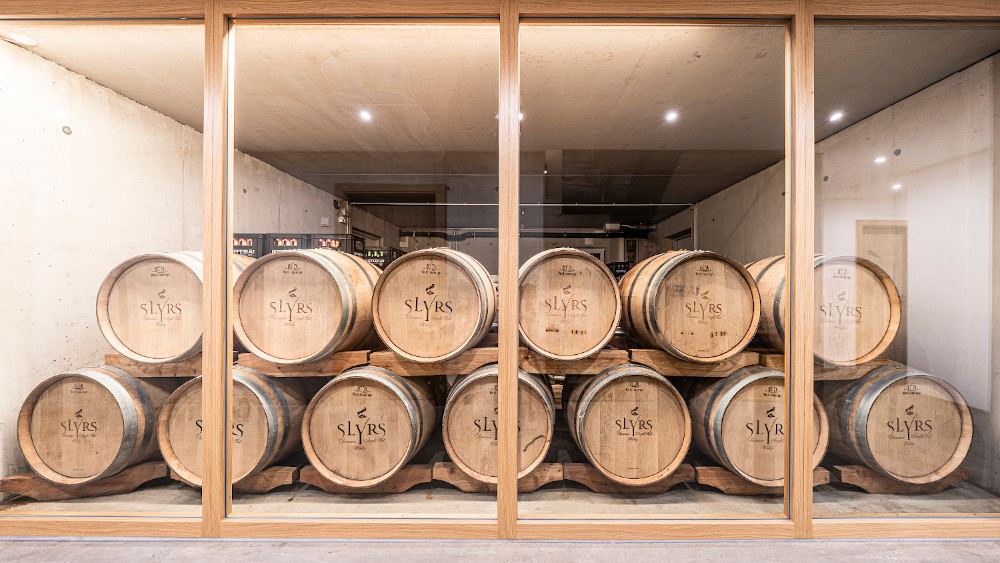